Tower, this is Maryland requesting a flyby. 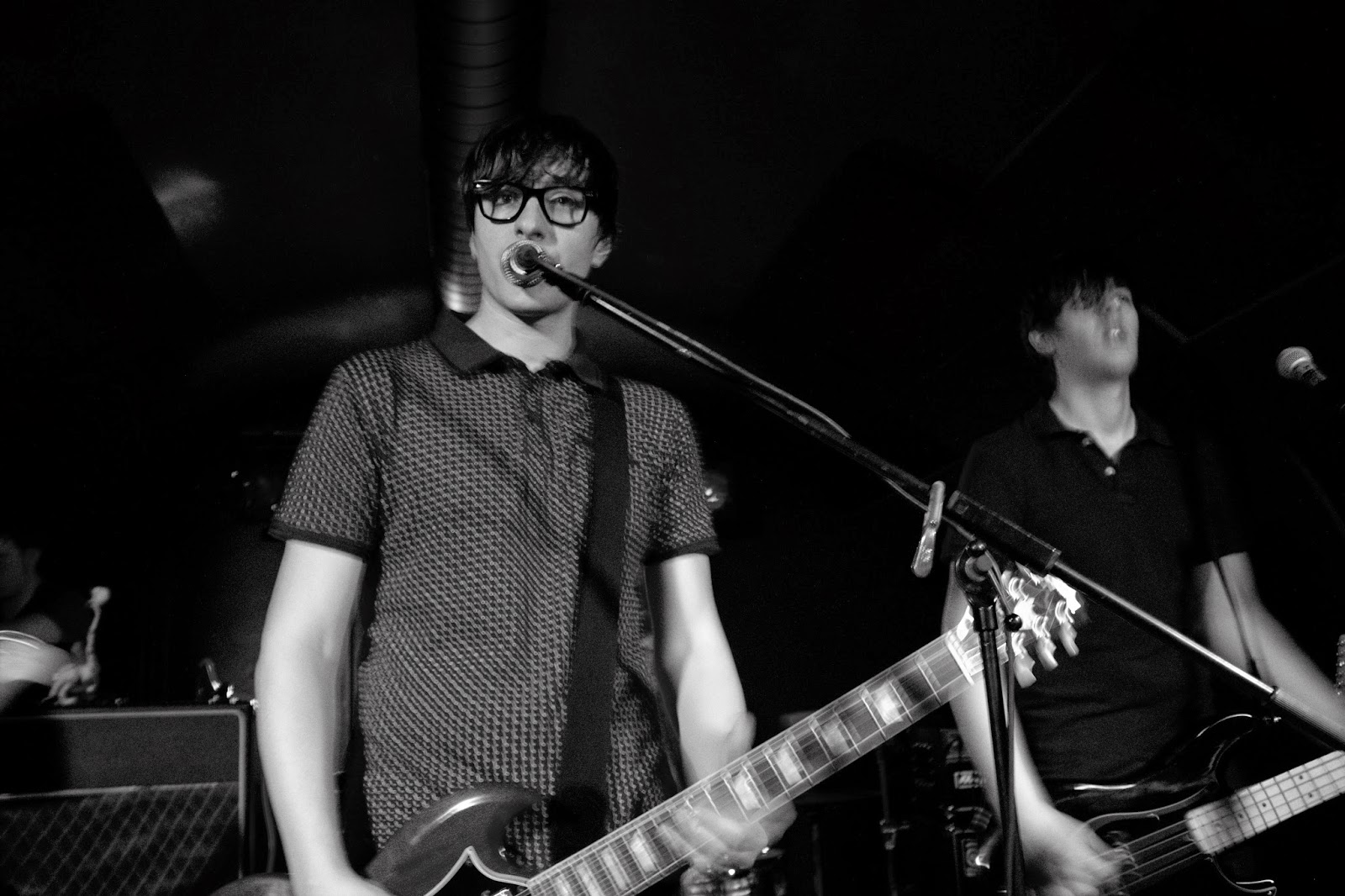 Maryland is a power pop band from Vigo, Galicia, Spain.
They have been struggling to get their musical project for light years. With a smashing guitar sound, they practice the noble art of building pop songs decorated with all the power their amps can fire.
Last Thursday they "attacked" Costello Club in Madrid. As part of their Spanish "Los Años Muertos" tour, they presented their show just before 10,30 pm. The sold-out audience was eager to get their power pop dose and we definitely got it.
Starting with their former hits in English, they cleverly mixed "Surprise", "Get Cold Feet" and LAM. The last album, which is a massive collection of energetic hits in Spanish, feels especially comfortable when played live. All the stories behind the lyrics, the electricity of the emotions kept in them and the catchy choruses explode when Álex, Pablo, Pati, Arturo and Rubén defend their compositions in a concert. 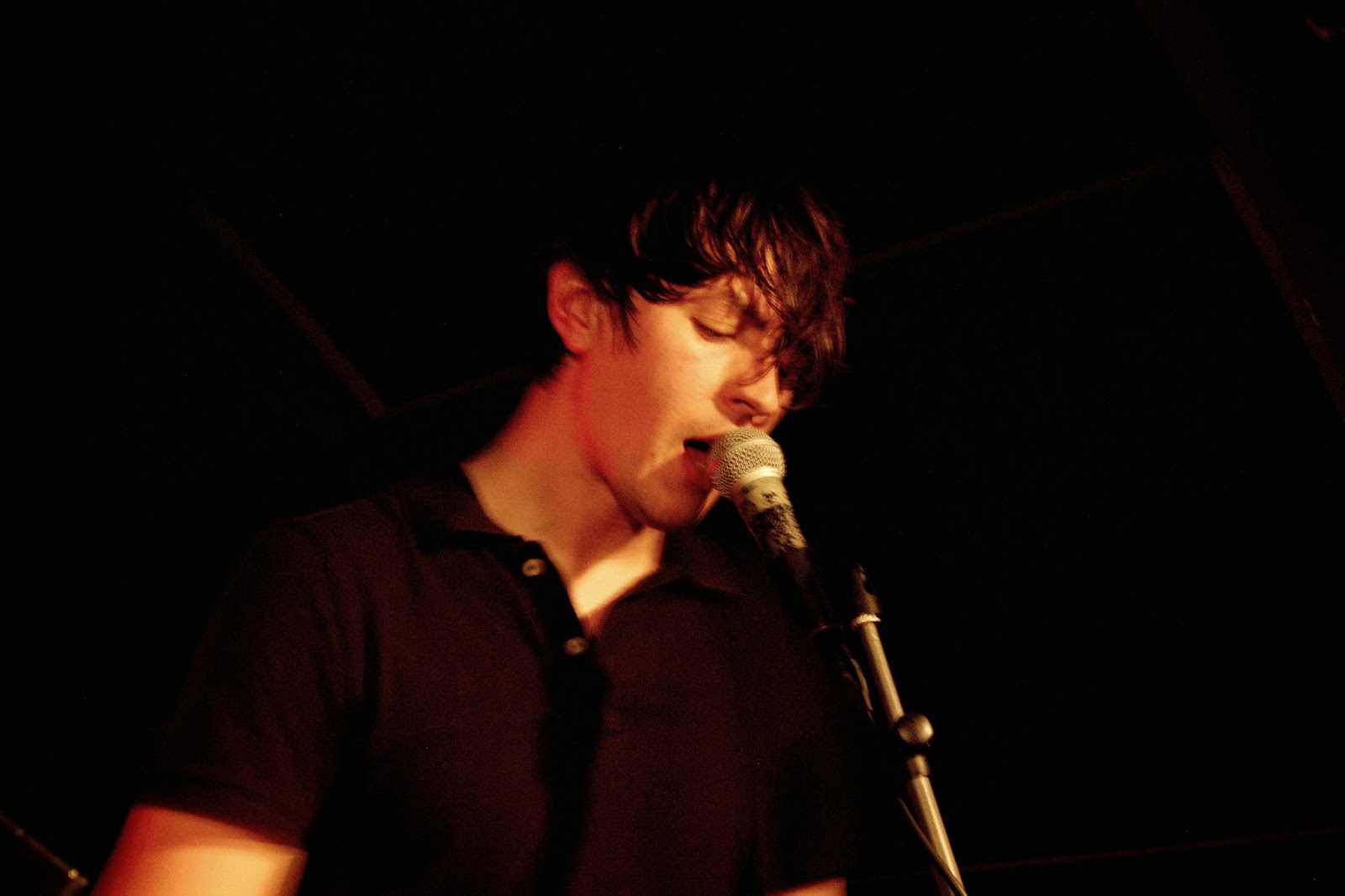 I fell in love with them about 3 years ago and I can tell you I have enjoyed all their concerts ever since.
Costello Club is a place they always like and they get "high" when the very first notes start to echo in the "bunker cave".
Bombs, time to break loves, memories from yesterday, trips to Tasmania and the redemption of harmful souls were delivered in the blink of an eye. Language has nothing to do with music because music, good music, can be understood by anyone who is interested. Their route is clearly designed, there is no time for taking a break and the elevation their music produces is unstoppable.
They always know what to do and their red boots are always prepared to jump around. Be a king, touch the sky, live the present and forget the dead years.
"Camino" is a perfect love song and it is the only moment in all the concert when your ears relax and your heart and lungs are wide opened. The delivery has been done and the two most powerful songs sealed their acrobatic show watered with sweat, smiles and bright faces.
They achieve to be themselves, no matter the place, the language or the moment. They fight to reach the heat good songs can feel and they obtain a clear victory. Last Thursday's show was another victory, another good mark in their profile, another clue to reach One-Eyed Willy's treasure... another mission completed by these top gun heroes. 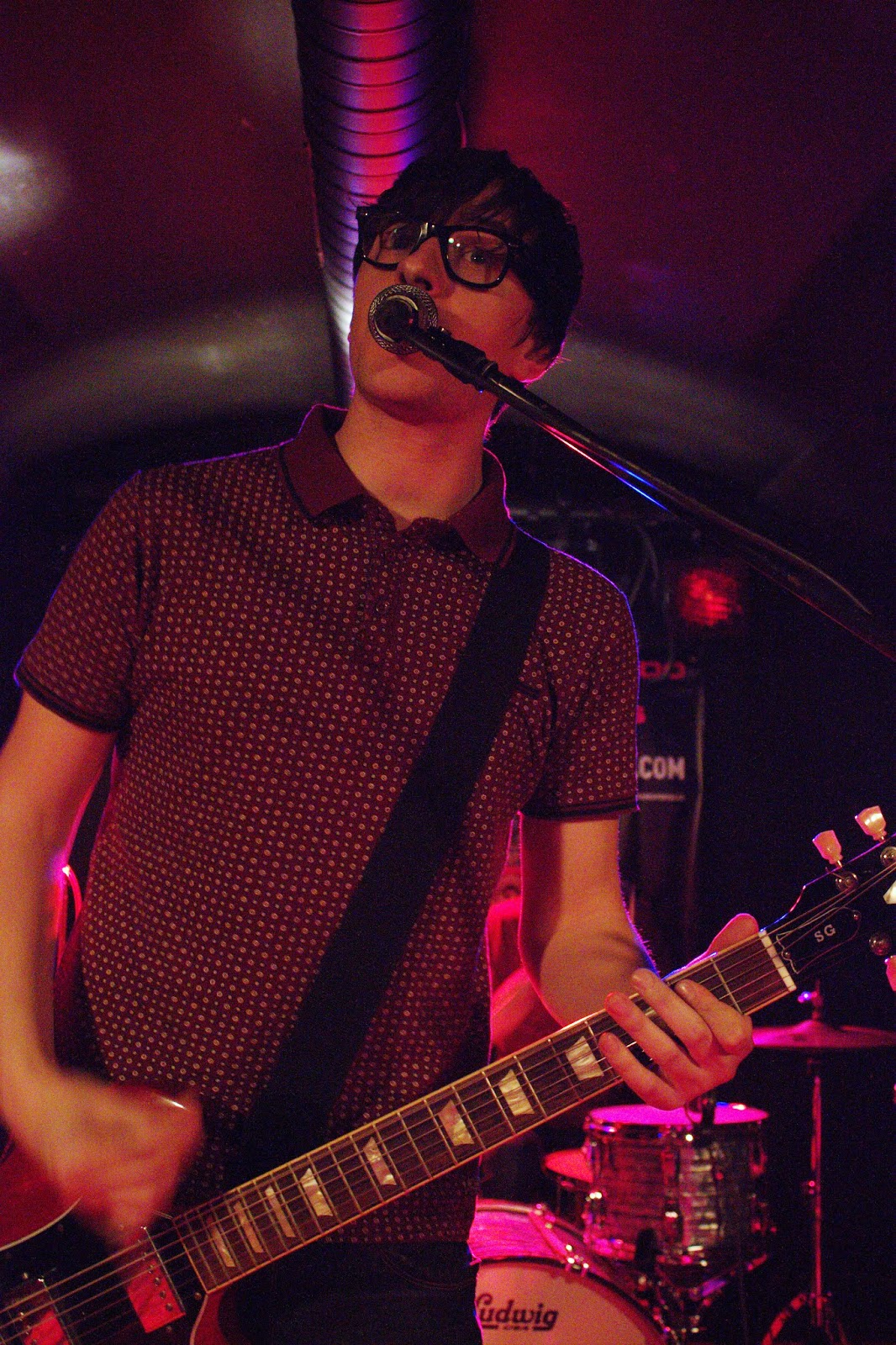 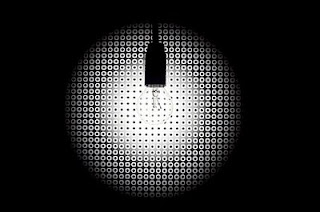